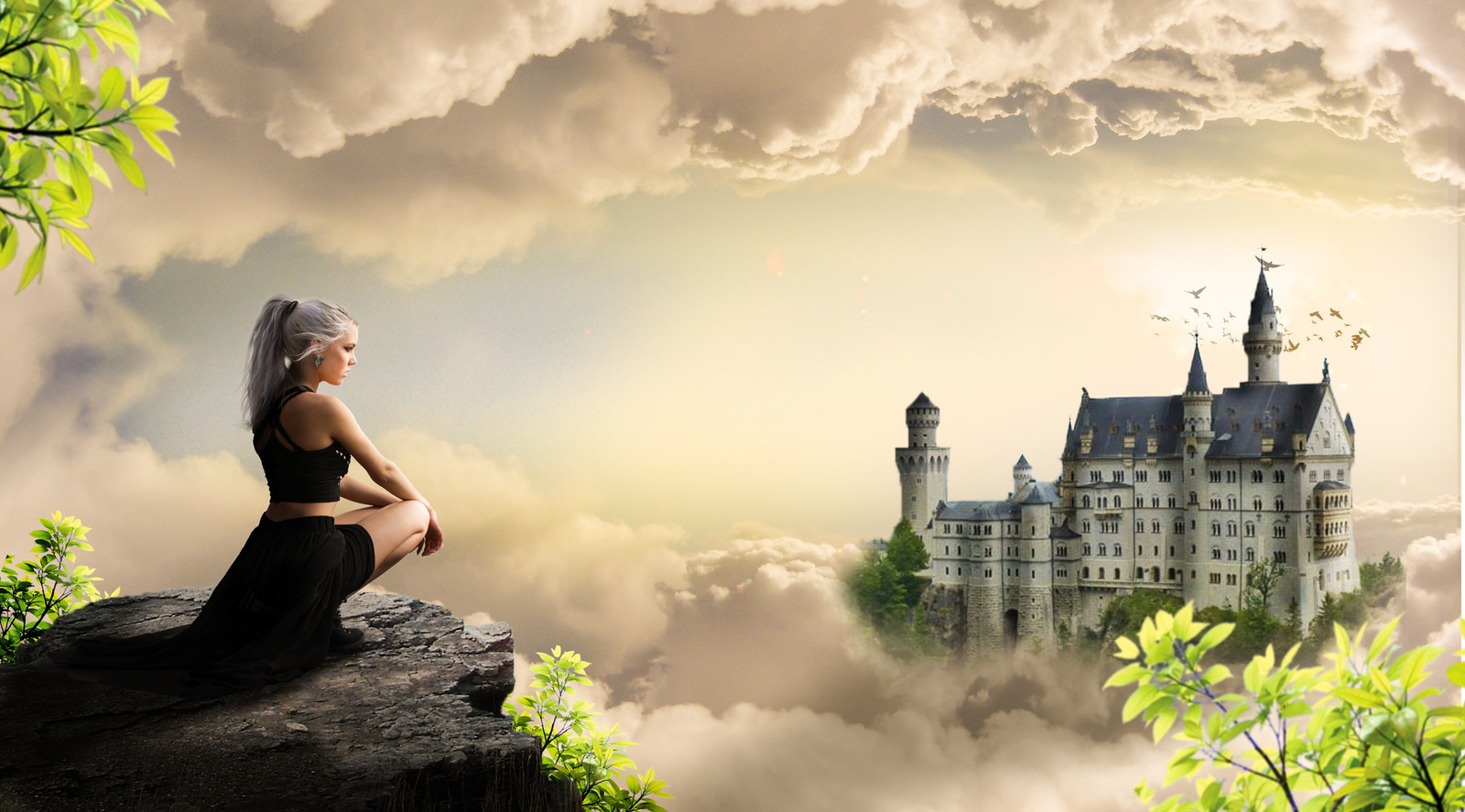 Top Ten Tuesday was created by The Broke and the Bookish in June of 2010 and was moved to That Artsy Reader Girl in January of 2018. It was born of a love of lists, a love of books, and a desire to bring bookish friends together. The topics are scheduled in advance which you can check out here.

So it has been some time since I posted, I clearly I am a bit behind. Thank you bachelors degree and recent hit of chicken pox. Anyone else ever had chicken pox? It is not like big red circles you see on tv. Absolute crap they are! I was really looking forward to July 9ths “Character freebie,” which I had chosen my favorite book characters. Better late than never right?

I seem to gravitate to characters that I find either bad ass or swoon-worthy. Anybody else the same?

Well there you have it! Do you share the same favorites as me? What are some of your favorite characters? Leave a comment 🙂

I love drinking black tea, black coffee, and eating chocolate while reading a good book beside my window. Put me in a cafe, especially in Oregon, and I am a happy clam. Favorite genres: Fantasy, Sci-Fi, History, Romance, Paranormal, Mystery, Adventure, and gen fiction. I write fantasy/paranormal and historical fiction/adventure books in my spare time. Mommy of a toddler and baby boy that loving reading any chance they get. Pursuing BA in History with a minor in Literature at Southern New Hampshire University, Currently active duty military. Answering your at sea distress calls, multiple calls at a time <3 Monthly book box subscription services from Fairyloot, OwlCrate, and Lit Joy. Bookstagram: @booksincombatboots Instagram: @breesimko Twitter: @bookncombatboot Goodreads account: https://www.goodreads.com/akacelaenarenee email: booksincombatboots@gmail.com View all posts by Celaena Renee